For over 37 years, the name Herfy has become synonymous with world-class Saudi quality, entrepreneurship and innovation. It is one of today's leading Saudi companies, with a successful reputation built on its market-leading restaurants, bakery & sweets, and meat processing businesses. 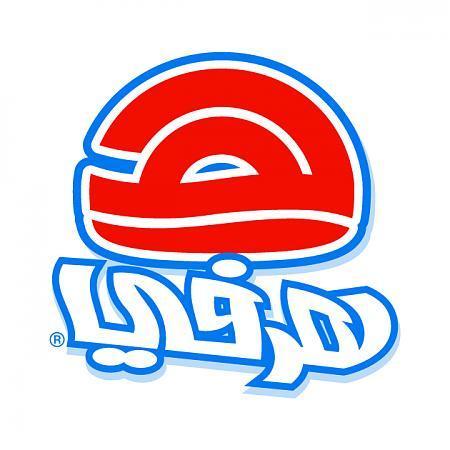 Herfy was founded in 1981, by Ahmed Bin Hamad Al-Said who had just returned from his studies in the United States, driven by a vision of the future inspired by the fast food craze then sweeping the world. In partnership with Panda United under its General Manager Hamud Bin Saad Al-Ibrahim, the first Herfy restaurant opened in Riyadh that same year. Looking to have better control over the quality of its ingredients, the company also decided to start making its own breads. Thus was also born Herfy Bakery in 1982. 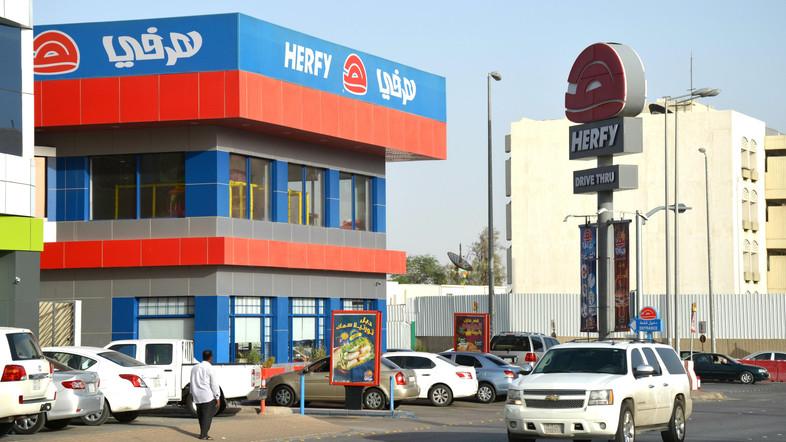 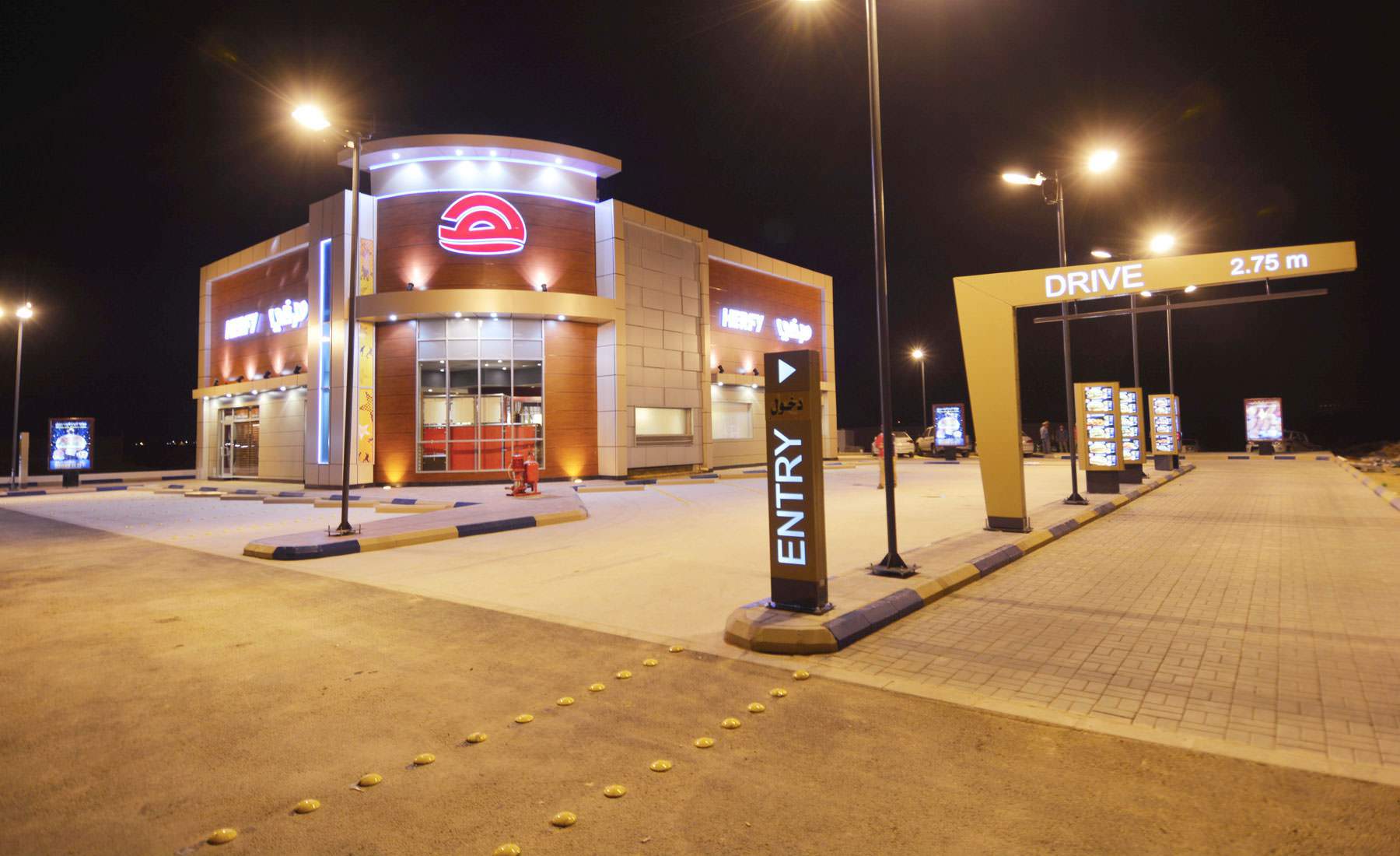 Finally, in 1998, Al Azizia Panda United was incorporated with the Savola Group headed by its Chairman, Eng. Adel Fakeh.

Since then, Herfy has been operating in partnership with the Savola Group. 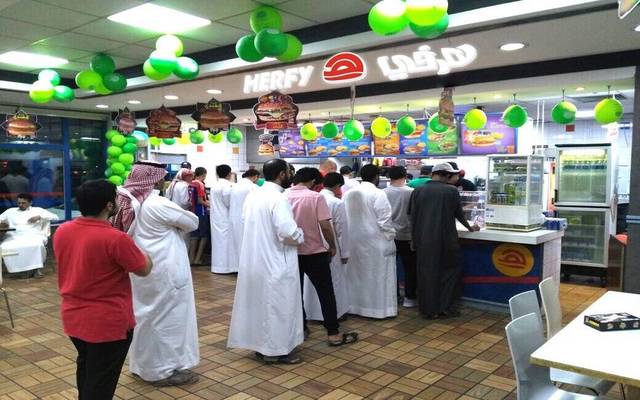 One important driving force has pushed Herfy's growth through the years: its commitment to the best quality ingredients, technology and staff.

Indeed, just as Herfy's commitment to use high quality fresh breads led it to establish its own Herfy Bakery, Herfy's desire to use only the best quality meats has led it to create its own line of processed meat products.

This vision and commitment has led to the decision to invest in one of the newest and most modern meat-processing plants in the region. The new state-of-the-art Herfy Meat Processing Plant started operating in 2005 at the Second Industrial City in Riyadh. It now produces high-quality beef and chicken meat products for Herfy restaurants.In 2007, Herfy Meat Processing Plant started producing a variety of high quality processed meat products for the market under Herfy Foods. 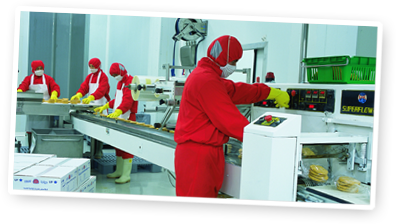 Crowning its success early 2010, Herfy has been the first company in the year to be a Public Joint Stock Company, floating 30% of its shares for public subscription, and successfully joined Saudi stock market. Herfy's solid commitment to quality and highly-qualified staff as well as its continuous investments in the latest fast food technology form the bedrock of its success.

Through it all, Herfy has grown into the Kingdom's biggest and most successful fast food brand, dominating the Saudi market. It has also become one of the Kingdom's first fully-integrated food services companies with its own bakery factory, bakery outlets and a new state-of-the-art meat processing plant. 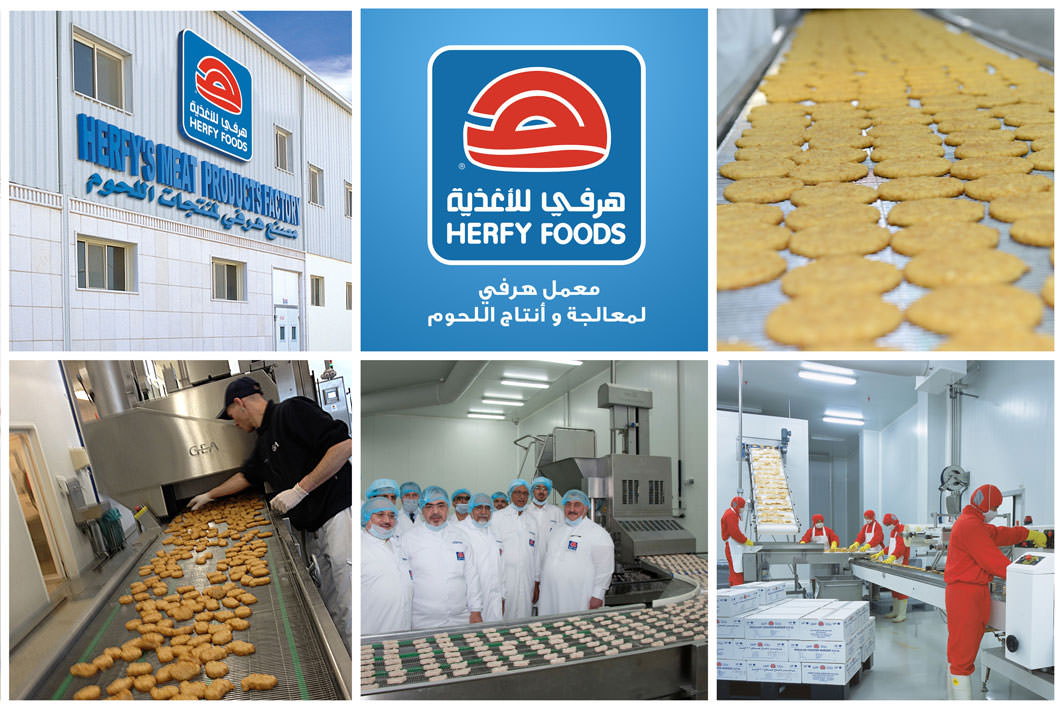 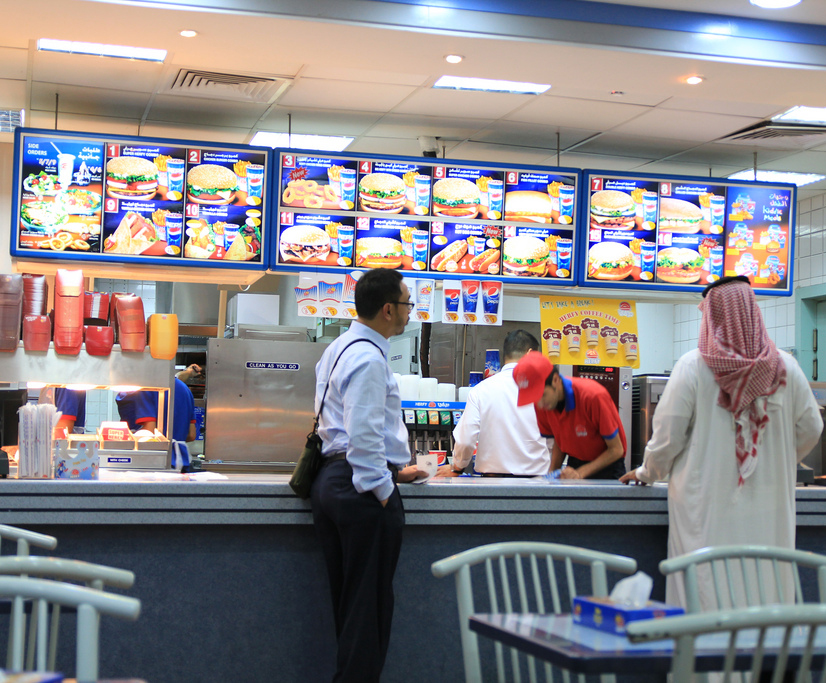 Herfy, a major Saudi fast-food services company, has signed an Area Development Franchise Agreement with Greenland Services Ltd., a business unit of Greenland Group of Bangladesh, to expand its business horizon beyond the Middle East. The agreement spells out a vision to open 30 Herfy outlets in Bangladesh in a staggered schedule within a few years. 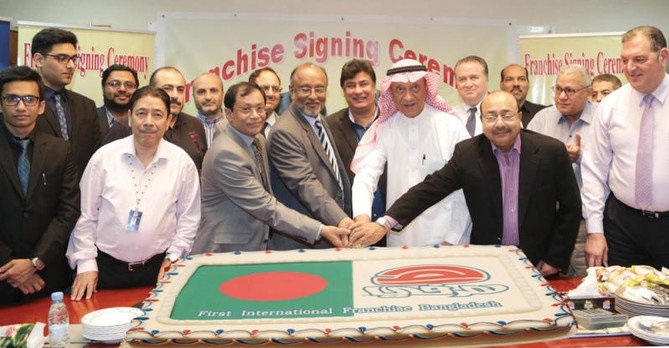 This is the first agreement of its kind between the private sector of the two countries as the Bangladesh economy remained strong and resilient despite external and internal challenges. In fact, Bangladesh is among the top 12 developing countries with a population of over 20 million, which achieved 6 plus percent growth in 2016. Now, Bangladesh needs to focus on a growth agenda centered on sustainable and inclusive growth.

Herfy opened its first branch outside the Middle East in Bangladesh in December 22, 2017, where they are supposed to open 30 outlets within "a few years". The first branch opened in Gulshan, Dhaka, Bangladesh. 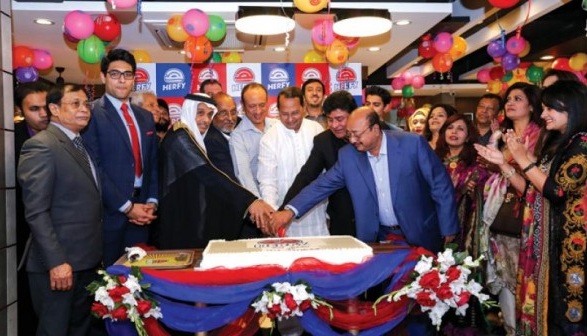 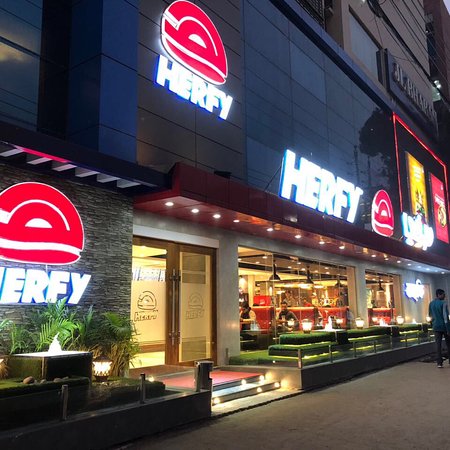 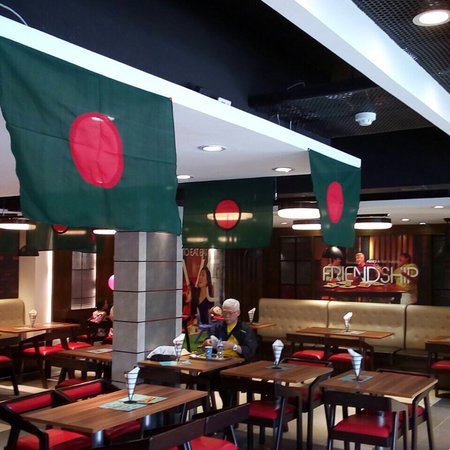 Mama Sauce Factory for Food Industries is a modern plant for producing ketchup, mayonnaise, hot sauce and different savory sauces in large scale. The plant is based in Riyadh/K.S.A. second industrial zone and extends on an area up to 13,000sqm, equipped with high technology machines and meets the highest hygienic environmental standards, as well as, the factory is equipped with advanced Microbiology and Chemistry laboratories that enable us to test, analyze, match and create most complex sauces blends. 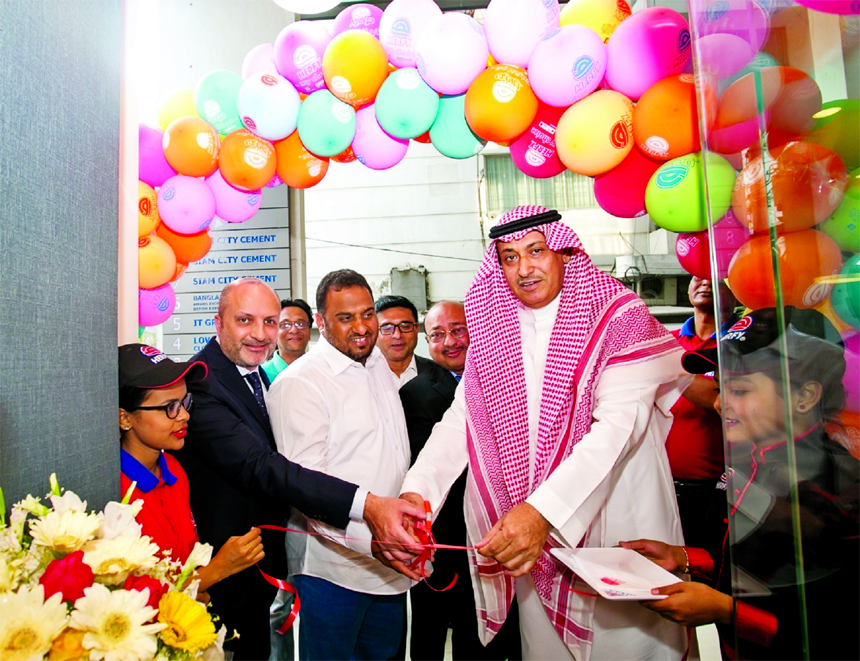 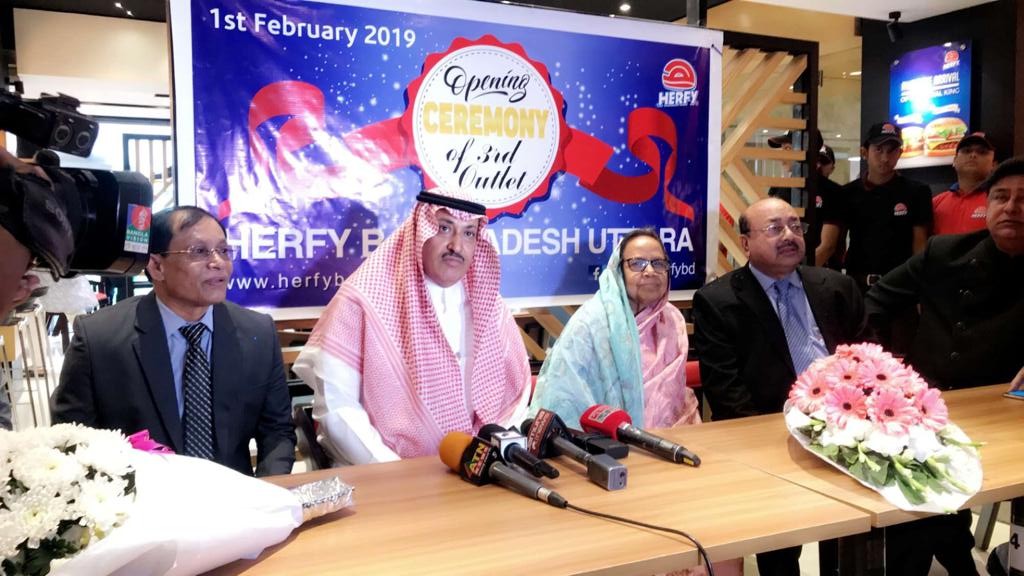 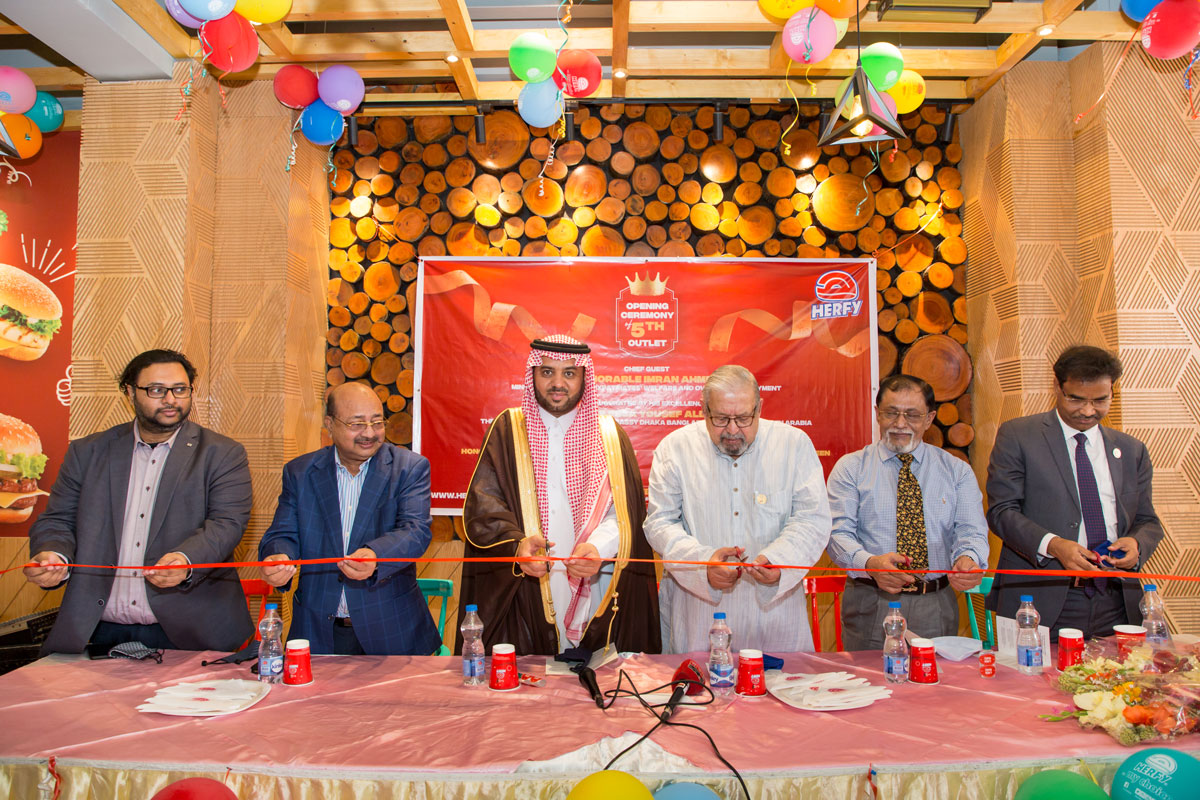 The honorable management team was present at the Soft Opening of the 6th branch of Herfy, a major fast-food restaurant chain in Saudi Arabia and one of the largest in the Middle East, surpassing international chains in terms of presence. The soft opening at House # 77/78, (1st Floor), Road-3/4 Block # I, Main Avenue, Bashundhara R/A, Dhaka 1229, was held on 2nd December 2022. 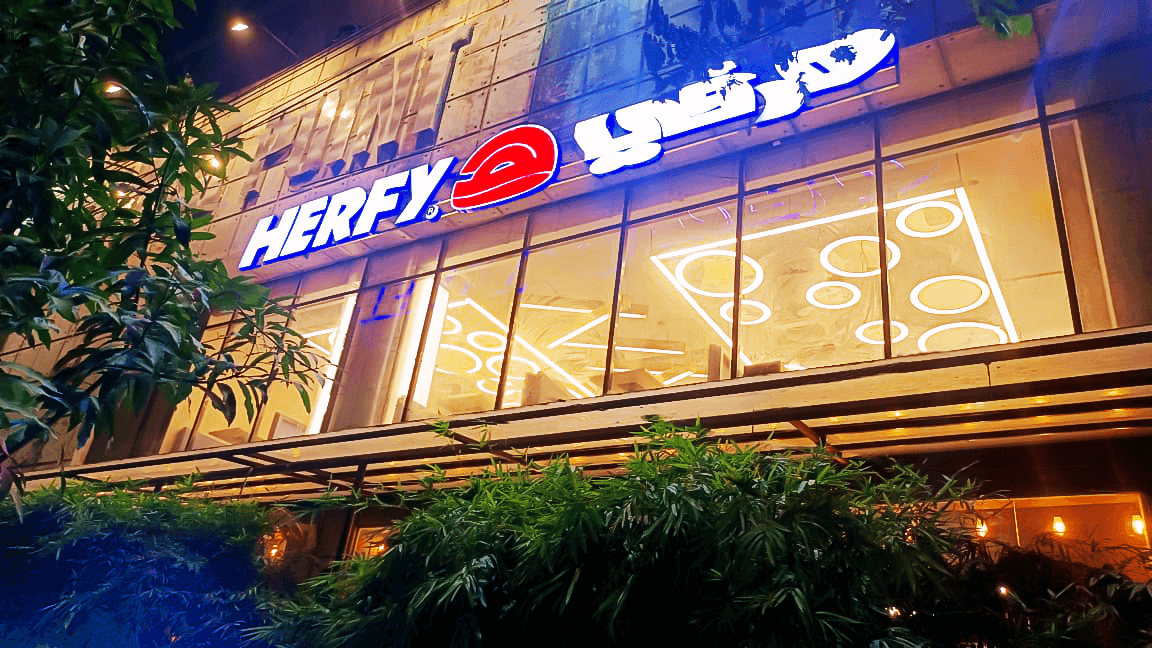